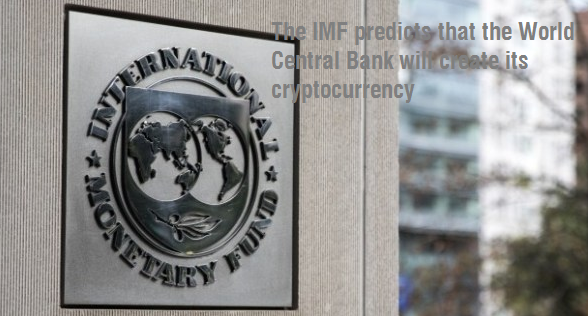 The International Monetary Fund (IMF) believes that the world’s central bank will create a cryptocurrency in the future. According to a report by the IMF on 27 June 2018. According to the full paper, the IMF and the World Bank have surveyed financial technology to obtain answers from financial institutions in all member countries. In conclusion, there were 96 responses received.

According to the paper, several central banks in various countries are considering implementing some form of Central Bank Digital Currency (CBDC). Uruguay has reportedly launched a CBDC pilot program, while the Bahamas, China, East Caribbean, Sweden, and Ukraine are also in the testing phase of the system. Besides, several central banks are reported to have researched the potential impact of CBDC on financial stability, the structure of the banking sector, the entry of non-bank financial institutions, and the transmission of monetary policy.

Motivation to offer CBDC varies, developing economies and superpower economies are still considering CBDC options. The business provides an alternative to the use of cash that has begun to decrease.

For developing countries, CBDC can reduce banking costs, as well as have a broad reach for citizens who do not have a bank account.

BACA JUGA :  Is it true that Bitcoin Will Reach the Highest Level in 2021?
Share

Crypto Assets: The Best Investment Choice for the World’s Community Over the Last Year

7 Ways to Use Blockchain for International Development